On August 21, 2017, the shadow of a total solar eclipse will cross the entire continental United States, the first time since 1918, and astrologers, according to Newsweek and other sources, say perhaps it will be a disaster for President Trump. But he may not be the only one looking to the heavens to a troublesome late August.

There are some who are waiting for “something” to happen on August 21 or August 22. We all know that there will be specific talk of certain known events for those days. It is the unknown that is causing some fears to build. 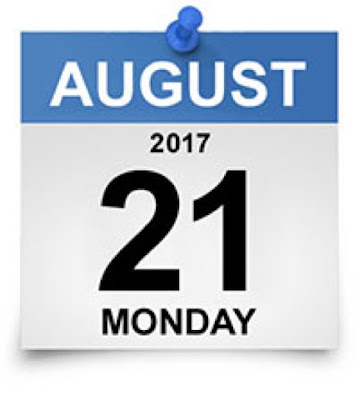 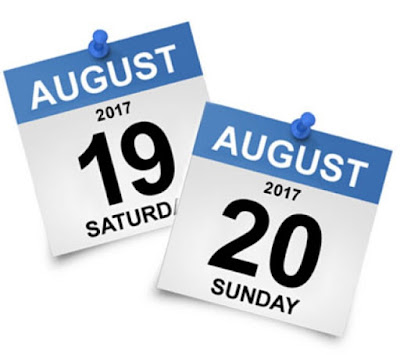 The solar eclipse has a good deal of people quite excited. Here is a sterling state by state breakdown (here) that you might wish to consult.
The path of the totality will cross several interesting locations.

Bucky Fuller, a Fortean and architect, by Andy Finkle;
a painting permanently on exhibit at the International Cryptozoology Museum.
Take for instance Carbondale, Illinois, the home of Southern Illinois University, claimant to the seat of all good Buckminster Fuller followers, and right in the middle of the mysterious Little Egypt triangle.
See #9: The Little Egypt Triangle, Illinois:

Teeshirts are for sale, already, on the Internet. 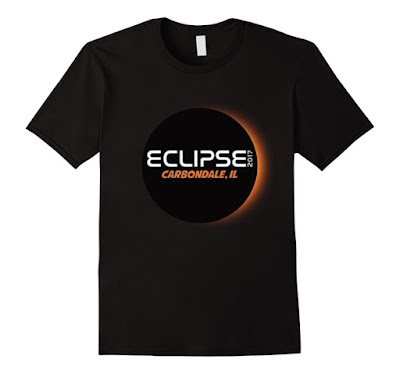 Then there is also Hopkinsville-Kelly, Kentucky, where the visit of the total eclipse will exactly match the August 21st anniversary of the infamous little creature invasion. I devote an entire chapter to these beasties in Mysterious America: The Ultimate Guide to the Nation’s Weirdest Wonders, Strangest Spots, and Creepiest Creatures.

On the evening of August 21, 1955, five adults and seven children arrived at the Hopkinsville police station claiming that small creatures were attacking their farmhouse and they had been holding them off with gunfire “for nearly four hours.” Two of the adults, Elmer Sutton and Billy Ray Taylor, claimed they had been shooting at “twelve to fifteen” short, dark figures who repeatedly popped up at the doorway or peered into the windows. (See more here.)

The creatures association with “aliens” and “spaceships” would be added later in the popular mind. The look of the creatures appear to have influenced the appearance of the Gremlins in the movie of the same name. 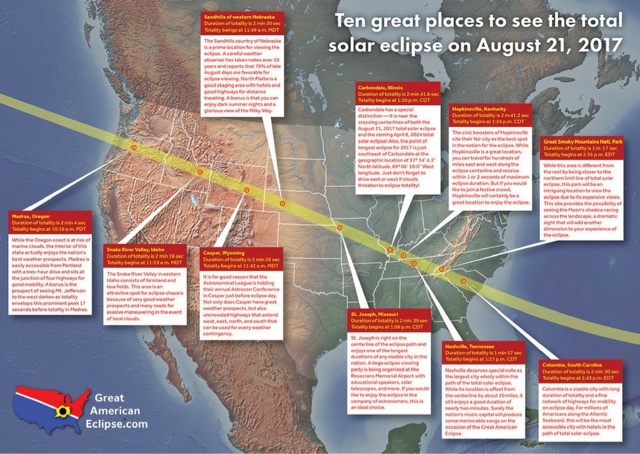 Will the New Madrid Earthquake, in some kind of a 2017 version shake the middle of America? Will an asteroid hit the Earth? Is there disaster written in the interaction between the Sun, Moon, and Earth? Some people use to talk about suicides when comets were flying by. Is there really going to be any human impacts due to this well-publicized eclipse? Only time will tell.
We all shall get through it, and August 22, 2017, will come and go. Correct?
Or will some choose suicide? This is actually a dangerous time for “Grunge suicides.” And I have asked for people to talk to those who may feel suicidal around this time of the month. There is a traditional one-month syndrome with some suicides, and Chester Bennington did die by hanging on July 20, 2017.

As I posted on July 26, 2017, “Will Grunge Suicide Copycats Continue?” Specifically I am looking at the date of August 22, for it is the birth date of Layne Staley, a member of Alice in Chains, who OD’ed on April 5, 2002, the anniversary date of Kurt Cobain’s suicide. 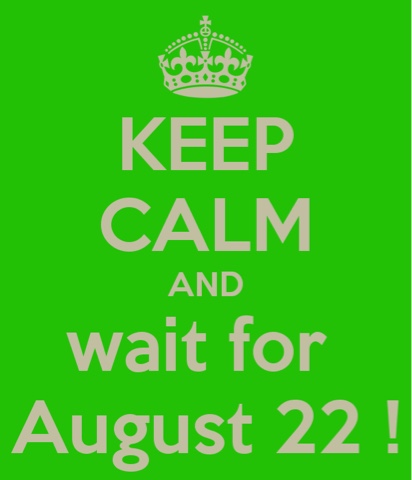