The name Rammasun has been used to name three tropical cyclones in the western north Pacific Ocean. The name was contributed by Thailand, which means the ‘god of thunder’.

Woe rammasun sound like Ramadan a bit  it  hit the Philippines island a strong Christian nation in the Asian nation in Ramadan and then agent on to hit china which just band Ramadan could this be a sign to come that there going to be an Major in violent for people who don’t believe in the Muslim cause. 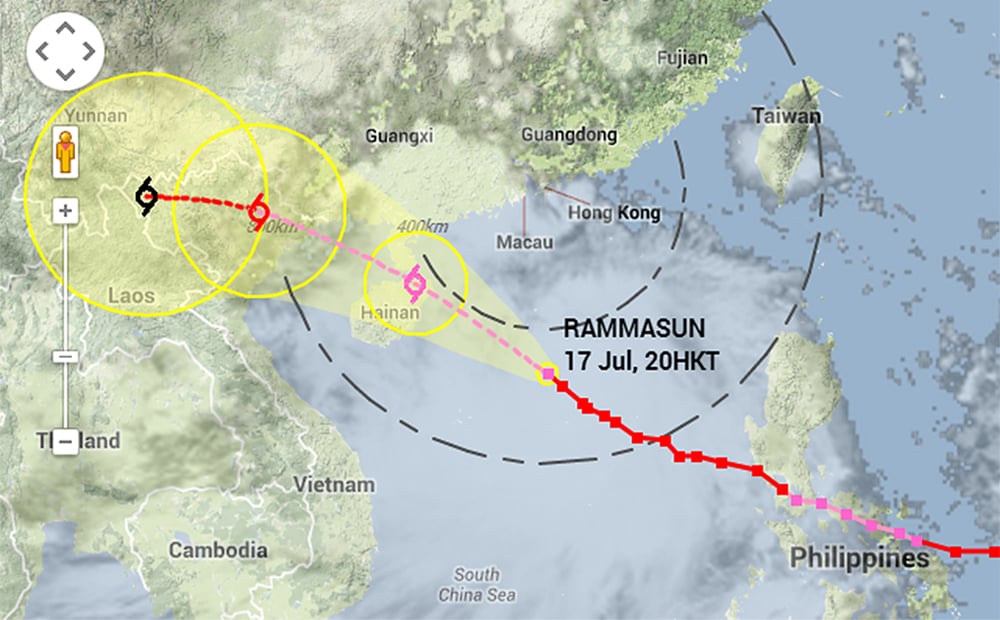