Just what you would expect from one of the most vile George Soros-funded, anti-American, anti-Israel, pro-Hamas groups of women in America, founded by a Jewish woman: CODE PINK 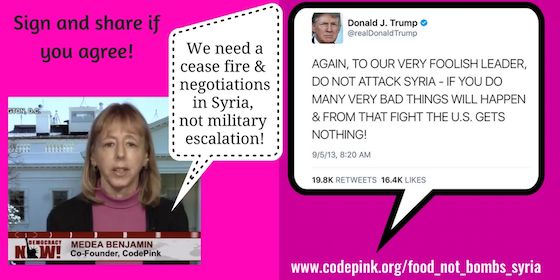 Medea Benjamin, self-hating Jewess who protests against Israel on a regular basis

Other members of Code Pink:

From 2014: Egypt knows how to treat far left feminazi troublemakers from America like Medea Benjamin who was on her way to Gaza to support Hamas: