But these Saudi pigs were quick to drop to their knees and lift their asses to allah after they scored a goal.

UK Daily Mail (h/t Sara S)  The Saudi Arabian soccer team chose to tie their shoelaces, stretch and casually pass balls instead of lining up for a minute’s silence for the London terror victims. Soccer fans across the globe were outraged after the Saudi national team refused to pay their respects in a World Cup qualifier against Australia in Adelaide on Thursday.

A spokesman for Football Federation Australia explained they were told a minute of silence was ‘not in keeping with Saudi culture’ ahead of the match.  But furious viewers were to quick to point out occasions Saudi Arabian sporting teams had solemnly observed a minute’s silence for different tragedies.

The Saudi players were also happy to perform elaborate religious goal celebrations, kneeling to the ground to pray to God after scoring an equaliser late in the first half.

Pictures show the Australian team lined up at the halfway mark, with the Saudi players ignoring the gesture as they get in formation to start the game. Saudi players on the bench also refused to stand for the minute’s silence.

A spokesperson from the Football Federation Australia told Daily Mail Australia they had been advised prior to the match that the Saudi team would not be taking part. ‘The FFA was further advised by Saudi team officials that this tradition was not in keeping with Saudi culture and they would move to their side of the field and respect our custom whilst taking their own positions on the field.

Australian and British football fans on social media were furious, and lashed out against the Saudi team.’Minutes silence for London terror, Saudi players wandering around like they don’t give a f***, Saudi fans shouting the whole time #AUSvKSA,’ a man named Adam tweeted.

Others called for official measures to be taken against the team.

The Metropolitan Police have arrested 25 people since Saturday’s terror attacks, using hate crime legislation to crack down on words and actions deemed either offensive, or which target Muslims “because of their religion.

Since Saturday evening’s attacks, we have increased the number of officers on the streets and in communities to reassure local people that they are able to go about their daily lives in peace and without fear of harassment or intimidation. Dedicated ward officers have also made contact with their local places of worship to encourage them to report hate crimes and to reassure those who congregate there that the police will take these crimes seriously. The Metropolitan Police has made 25 arrests for hate crime offences since Saturday.

Met Police – 25 hate crime arrests have been made since the terror attacks in London on Saturday night.

He said in an interview Wednesday morning: “I can’t follow 400 people… the Met Police budget, roughly 15-20 per cent comes from me, the Mayor. The rest is funded by central government. If the Met Police budget is being shrunk and reduced, they’ve got to prioritise and use their resources in a sensible, savvy way.”

Now, however, it seems we are learning of the Met’s priorities. The force boasted on Thursday of the large amount of resources they dedicate to policing hate crime. A statement from the police said:

All hate crimes are reviewed by a Detective Inspector and the MPS has also increased specialist investigators within the 32 London borough community safety units by 30 per cent, with more than 900 specialist members of staff dedicated to investigating all hate crime and domestic abuse crimes. 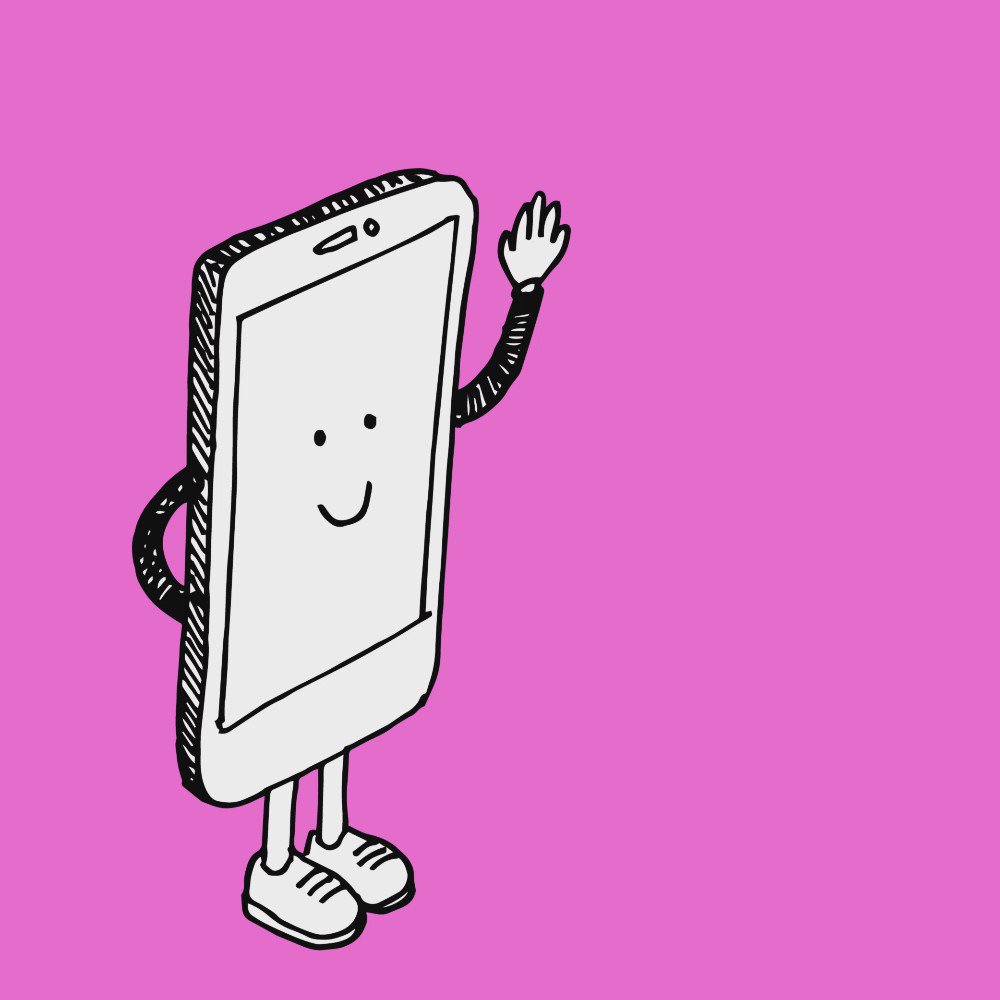 We will not tolerate hate crime in #London and we will continue to support victims. There is a difference between an opinion and abuse

The force also noted in its statement that it regards TellMAMA — a group which lost government funding after it was found they were artificially inflating hate crime numbers — as a reliable go-to for hate crime reporting.

In 2014, TellMAMA lost its case with the Press Complaints Commission, when it objected to the original Telegraph reporting which revealed its dodgy figures.

The Telegraph reported that many of their hate crime claims were exaggerations at best, and that out of the 212 “Islamophobic incidents” reported by Tell Mama, 57 per cent happened only online, with a further 16 per cent of incidents not being verified. Only eight per cent of incidents involved physical targeting, and no attacks were serious enough to require medical treatment.

The Met Police statement adds: “We have increased the number of hate crime liaison officers who are a single point of contact for all those who need support after reporting a hate crime and we have introduced an Online Hate Crime Hub to tackle hate crime on social media.”

The news comes as London Mayor Sadiq Khan told Piers Morgan in an interview that London’s police did not have enough resources to monitor the jihadists returning to the United Kingdom from Syria and Iraq.

Trump responded to the idiocy of Sadiq Khan telling the citizens of London, “There is no reason to be alarmed!” (After all, Khan told us that “Muslim terrorist attacks are just part of living in a big city”)

NY Daily News  President Trump blasted London’s mayor Sunday and called for an end to political correctness in a series of furious tweets focusing on the deadly UK terror attacks.

“At least 7 dead and 48 wounded in terror attack and Mayor of London says there is ‘no reason to be alarmed!’” Trump wrote.

London’s Mayor, Sadiq Khan, used the phrase “no reason to be alarmed” to highlight his city’s safety record and urged Londoners to continue with their lives. But Khan added that he was “appalled” by the attacks and would be ramping up the police presence through the city.

During Sunday’s tweetstorm, Trump stressed an end to political correctness — possibly because Khan declined to mention the term “radical Islam” in a statement to residents.

“We must stop being politically correct and get down to the business of security for our people,” Trump wrote. “If we don’t get smart it will only get worse.”

Trump also highlighted the terrorists’ weapons of choice. “Do you notice we are not having a gun debate right now? That’s because they used knives and a truck!” he added.

The missives follow his Saturday tweet calling for U.S. courts to restore the “Travel Ban as an extra level of safety” — but it’s unclear how a travel ban could have thwarted Saturday’s bloodshed in London.

That’s right, you will just be run over and stabbed to death by them